The 607-island nation that is the Federated States of Micronesia (FSM) is one of the most remote and beautiful places on earth. Friendly and peaceful, it encompasses nearly a million square miles of ocean north of the equator that is home to a cultural and biological diversity that is unrivaled anywhere.

The Federated States of Micronesia (FSM) sits in the heart of the Caroline Islands Archipelago, a vast seascape that extends from Palau in the west to the Marshall Islands in the east. Situated within a rich center of biodiversity at the convergence of the major currents of Kuroshio Current and the Northern Equatorial Current of the Western Pacific Ocean, it is home to the world’s greatest coral reefs and the best pelagic fisheries remaining in the world today.

The FSM is made up of four groups of island States in geographic sequence from west to east: Yap State, Chuuk State, Pohnpei State and Kosrae State. Each has considerable autonomy and each is equally unique with its own geography, ecology, language and culture. This cultural identity is exhibited by the 17 indigenous languages used and very much alive today. The most visited places

WE INVITE YOU TO

Feel the excitement and experience
that which you have never felt before! 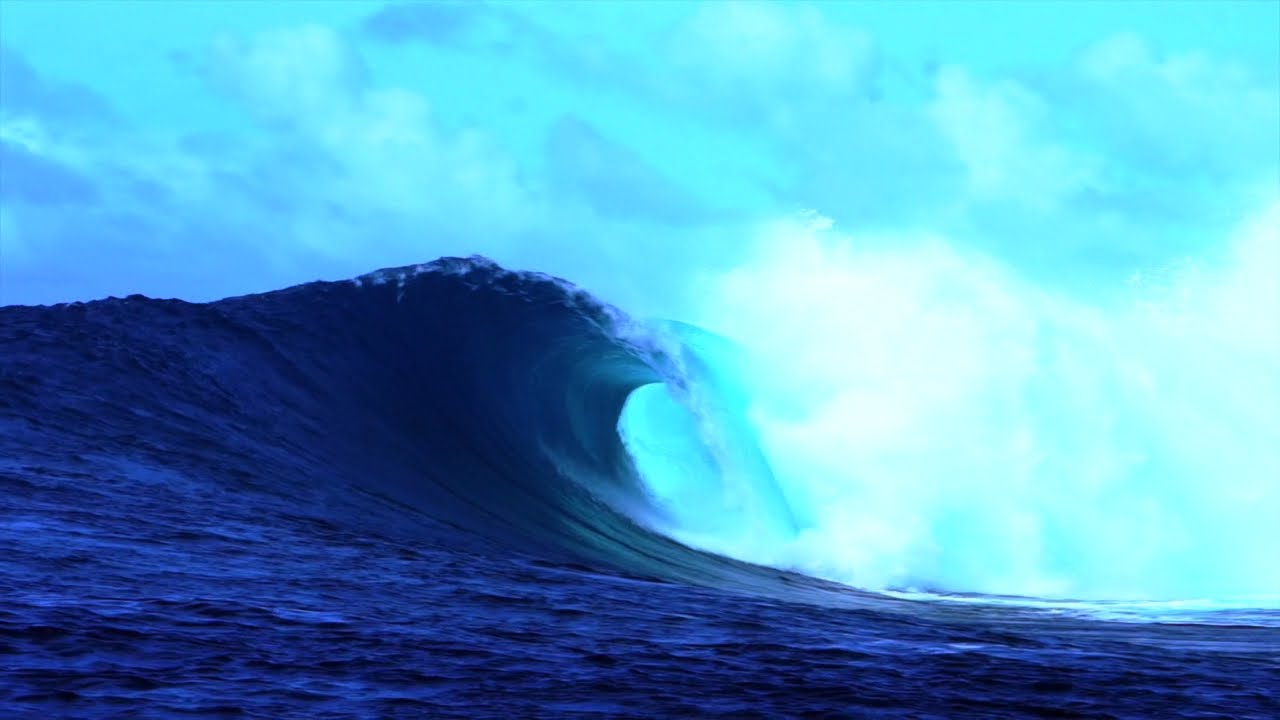 Kosrae #1
READ MORE OF OUR